Description
The seventh cinema adaptation of the venerable stage farce Brewster's Millions stars Richard Pryor as Montgomery Brewster, a third-rate baseball player. Much to his amazement, Brewster discovers that he is related to deceased millionaire Rupert Horn (Hume Cronyn, who appears only in a videotaped "living will"). Even more amazing is the fact that Horn has left Brewster his entire $300 million fortune. The catch? Brewster must spend $30 million within 30 days, or he'll be left with nothing (in the earlier incarnations of Brewster's Millions, the hero was required to spend only a million, but this was, after all, the inflationary '80s). Aiding and abetting Brewster in his efforts to divest himself of his money are his catcher pal (John Candy) and an erstwhile lady friend (Lonette McKee), while his principal antagonist is a snotty attorney (Stephen Collins). ~ Hal Erickson, Rovi
Also in This Series 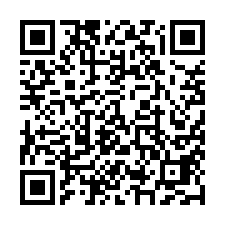