Frederick the Great, Bismarck, and the building of the German Empire in world history

Description
Chronicles the reign of Frederick the Great, ruler of Prussia, and his military strategies aimed at expansion of the empire. The career of Otto von Bismarck and the German Confederation, from his famous Blood and Iron speech to the eventual unification of Germany in 1871 under William I is also examined.
Also in This Series 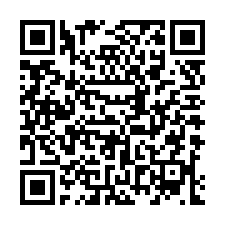