Description
Author Timothy Tyson's acclaimed novel is adapted for the screen in this sweeping civil rights drama from director Jeb Stuart. Set in Oxford, NC, in the 1970s, Blood Done Sign My Name tells the tale of Civil Rights leader Dr. Ben Chavis (Nate Parker), who played a pivotal role in desegregating North Carolina's public school system, and who would go on to become the youngest-ever executive director and CEO of the NAACP. The film centers on the racial tensions that flared after a white father and son were charged with murdering a black man, and were subsequently acquitted of the crime despite the fact that it took place in full view of the public. ~ Jason Buchanan, Rovi
Also in This Series 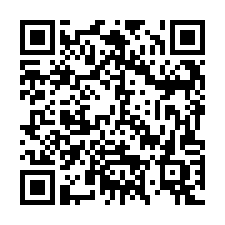