The good neighbor: a novel

When Colt and Francie Hart stumble upon an empty 150-year-old house during a weekend drive in the country, they each fall in love with it and want to buy it -- for entirely different reasons. For Colt, the house will become a trophy representing his enormous success at trading stocks. For Francie, a blocked poet, the house seems to whisper hints for reawakening her creativity.

Picking up the house for a song, the couple begins the transition from city dwelling to country life and find for the first time in too long that they have something to work on together. Yet the more the Harts learn about the house, its history, and its previous inhabitants, the more it drives them apart. And when Francie discovers an old family cemetery hidden on the property, it somehow brings out qualities in each of them that come as a total surprise to the other.

Events that conspire to destroy their marriage could just as easily bring the couple together again in this story of two people who, in looking for a place to call home, find themselves instead. 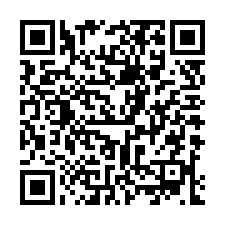