In the wake of the Jomon »

In the wake of the Jomon: stone age mariners and a voyage across the Pacific

In 1996 a 9,500-year-old skeleton unearthed beside the Columbia River galvanized anthropologists with the possibility that prehistoric humans reached North America from northern Japan by crossing the ocean in small open boats. In In the Wake of the Jomon , world-class kayaker and science writer Jon Turk relates his successful attempt to re-create this perilous migration, a voyage that Paddler magazine named one of the ten greatest sea kayak expeditions of all time. 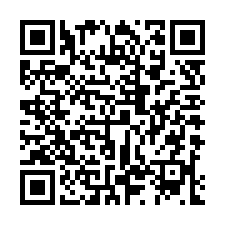