One day in September »

One day in September

Description
In 1972, athletes from around the globe gathered in Munich, Germany for the Olympic Games. However, the Olympic spirit of brotherhood and peaceful competition was shattered when eight Palestinian terrorists invaded the athletes' quarters to take the Israeli team hostage, resulting in the violent deaths of eleven athletes. In One Day in September, director Kevin Macdonald mixes newsreel coverage of the tragedy with interviews of witnesses and participants (including Jamil Al Gashey, the only surviving member of the terrorist cadre Black September who were responsible for the killings), as they discuss what happened, and how a dangerous situation turned tragic and deadly . Produced by two-time Oscar winner Arthur Cohn,One Day in September earned Cohn another trophy when it received an Academy Award as Best Documentary Feature. ~ Mark Deming, Rovi
Also in This Series 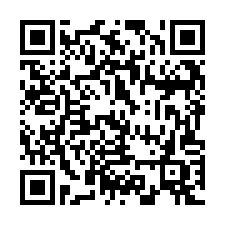