Description
Maurice Ronet plays an alcoholic writer, Alain Leroy, who is on the verge of suicide (his character is based on writer Jacques Rigaut, who killed himself in 1929). The psychiatrist assigned to Leroy is no help, advising his patient to seek a reconciliation with his wife, who is still smarting from Leroy's recent liaison with Lydia (Lena Skerla). Still obsessed with the notion of taking his own life, Leroy plans to stage his demise on July 23. A last-ditch effort to jolly himself out of his doldrums fails, and Leroy, with a picture of Marilyn Monroe at his side, snuffs himself out. Though a case study of a man victimized by his own isolationism, The Fire Within has some surprising random optimistic moments. The French title for The Fire Within is Le Feu Follet, which was also the title of the novel by Pierre Drieu La Rochelle (another suicide!) from which this film was adapted. ~ Hal Erickson, Rovi
Also in This Series 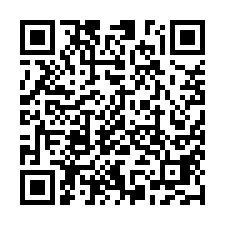