Description
Tom Tykwer directed this German thriller in which Manni (Moritz Bleibtreu) handled a smuggling job, delivered the loot, collected the payment, left the bag on the subway, and now has 20 minutes to gather 100,000 deutsche marks or confront the wrath of his boss, local criminal Ronnie (Heino Ferch). Desperate, Manni phones his girlfriend Lola (Franka Potente) who immediately runs downstairs and through Berlin streets to the bank run by her father (Herbert Knaup). However, she's rejected and leaves minus money. When she goes to meet Manni, he's holding up a supermarket, and she's shot by the cops. In a destiny device familiar to readers of Ken Grimwood's acclaimed novel Replay, the story begins anew with different outcomes. In one version, Lola robs the bank and takes her father hostage; in another, there's casino cash to be won. All Lola-Manni scenes were in 35mm, while scenes without them were shot in video. Other cinematic techniques on display here include whip pans, jump cuts, slow and fast motion, split-screen, intercut color and black and white, segment titles, and animation. Shown at 1998 film fests (Venice, Montreal, Toronto). ~ Bhob Stewart, Rovi
Also in This Series

From the DVD - Widescreen and full screen formats. 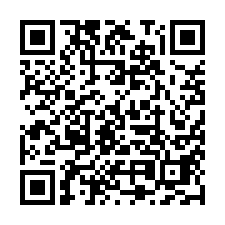