Description
Miley Cyrus, star of Hannah Montana, has become a major international star. Having repeatedly, and determinedly, auditioned for the role of Hannah (the part that shot her to fame), Miley has consistently connected with audiences around the world. Since this TV debut, Cyrus has launched CDs that have sold in the millions, fashion lines, books, bestselling DVDs and a sell-out concert tour. A feature length film is currently in the pipeline.
Also in This Series 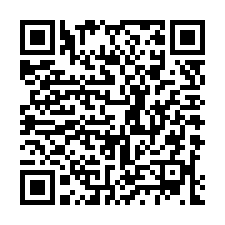