The stories of Richard Bausch »

The stories of Richard Bausch

Few writers of the past quarter-century have so consistently surprised, startled, and delighted their readers as has the masterful Richard Bausch, whom the Washington Post Book World calls "a virtuoso of language and literary grace." His nine critically acclaimed novels have established him as one of the most important fiction writers of his generation, a visionary stylist with an acute eye for the minute detail that illuminates the deepest wells of human experience. Yet it is for his award-winning short fiction that Bausch is perhaps most admired.

The Stories of Richard Bausch celebrates the work of a great American artist, a writer the New York Times calls "a master of the short story." By turns tender, raw, heartbreaking, and riotously funny, the many voices of this definitive forty-two-story collection (seven of which appear here for the first time) defy expectation, attest to Bausch's remarkable range and versatility, and affirm his place alongside such acclaimed story writers as John Cheever, Flannery O'Connor, Raymond Carver, and Grace Paley. 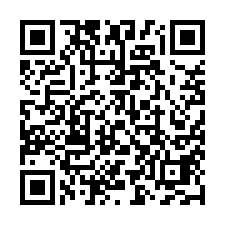